Posted on February 22, 2015 by onlinelanguagecenter — 3 Comments

I often have students tell me that they try to understand films and TV programmes in English as a way of learning the language. More often than not, this claim is quickly followed up by the student telling me they get very disillusioned because they end up not understanding very much at all. My first reaction is to congratulate my students for trying to learn from a real source of English, tell them why they might be having difficulties and then give them a 3-point-plan for doing it in the future with more success.

Why is it so difficult?

Basically, I think there are three reasons students fail to understand and learn from films and TV programmes. The first is that there are often cultural references that they could never understand, even if they understood all of the words. This isn’t just restricted to programmes in a foreign language because it could also be a generational thing or even a geographical aspect. One of my favourite TV programmes ever is The Wire, but a lot of it went over my head because they were making references to things happening in Baltimore, in the USA over 10 years ago.

The second is that, when we listen in our first language, we never hear all of the words anyway, and so trying to do this in the language you are trying to learn is unreasonable. There is often some resistance to this idea, but a few examples and a bit of thought usually leads to acceptance of it. The examples I give depend on the situation, but usually revolve around the fact that you will often watch a TV programme and check Facebook at the same time, or you’ll have family and friends talking to you in the middle of a film.

A third possible explanation is that watching a TV programme or film in a foreign language is actually quite hard work. However, when we do it in our first language more often than not we are doing it to relax and chill out. We are often tired after a long day at work or college when we sit down to watch TV, so it should be no surprise that our concentration wavers or we lose part of the plot.

Once we have discussed why students might be having problems I then show them a 3-point-plan that might not lead to perfect understanding, but will help to maximise their time in front of the television and lead to as much learning as is possible.

The first thing to do is just to watch your chosen TV programme as you would normally. This means, probably, watching it either dubbed or in English with subtitles. This allows you to enjoy the programme for what it is rather than worrying about individual words or sounds. You get the story, the jokes, the twists. You can watch it with family members or friends. You aren’t studying, but you are preparing to study.

Obviously, at this point I point out that subtitled programmes are better than dubbed ones because you will be able to hear the language even without paying attention to it. However, for many reasons, some students prefer dubbed versions.

Step 2 – Watch with Subtitles in English

A week or so later you should then watch the programme again, but this time with subtitles in English. As you already know the story you can start to pay attention to the words that are spoken and compare them to the subtitles. Some tasks you can set yourself include the following:

Step 3 – Watch with no subtitles

After another week, watch the programme again, but this time with no subtitles at all. This will be very challenging the first few times that you do it, but because you have already seen the programme a couple of times, you should be able to remember the basic story and some of the details. Some tasks you can set yourself this time include:

At some point during this process, the question of what to watch comes up. If you are going to use a film then following this process will take a long time, especially if it is an epic like The Lord of the Rings. If you want to use a film, then maybe you should stick to just one part of the film which is about 15-20 minutes long.

A better idea, though, is to use a TV programme that is designed to be short. I give the examples of sitcoms like Friends or The Big Bang Theory. I use these not because I like them, but because if you watch them without the adverts they are only 20 minutes long. This means that you are more likely to find the time to watch them 3 times and you won’t get so tired.

Stephen Greene has been a language teacher, teacher trainer and materials developer for 20 years with experience of teaching in Poland, Taiwan, London, Russia and Brazil. Before travelling around the world he came from Birmingham in the UK. He holds an MA in Linguistics, as well as a Diploma in Teaching to Speakers of Other Languages from Trinity College, London. He writes about his experiences of teaching at tmenglish.org and what life is like bringing up a bilingual son in Curitiba, Brazil at headoftheheard.com.

SAILING THE SEA OF CTRL C + V by Rob Howard 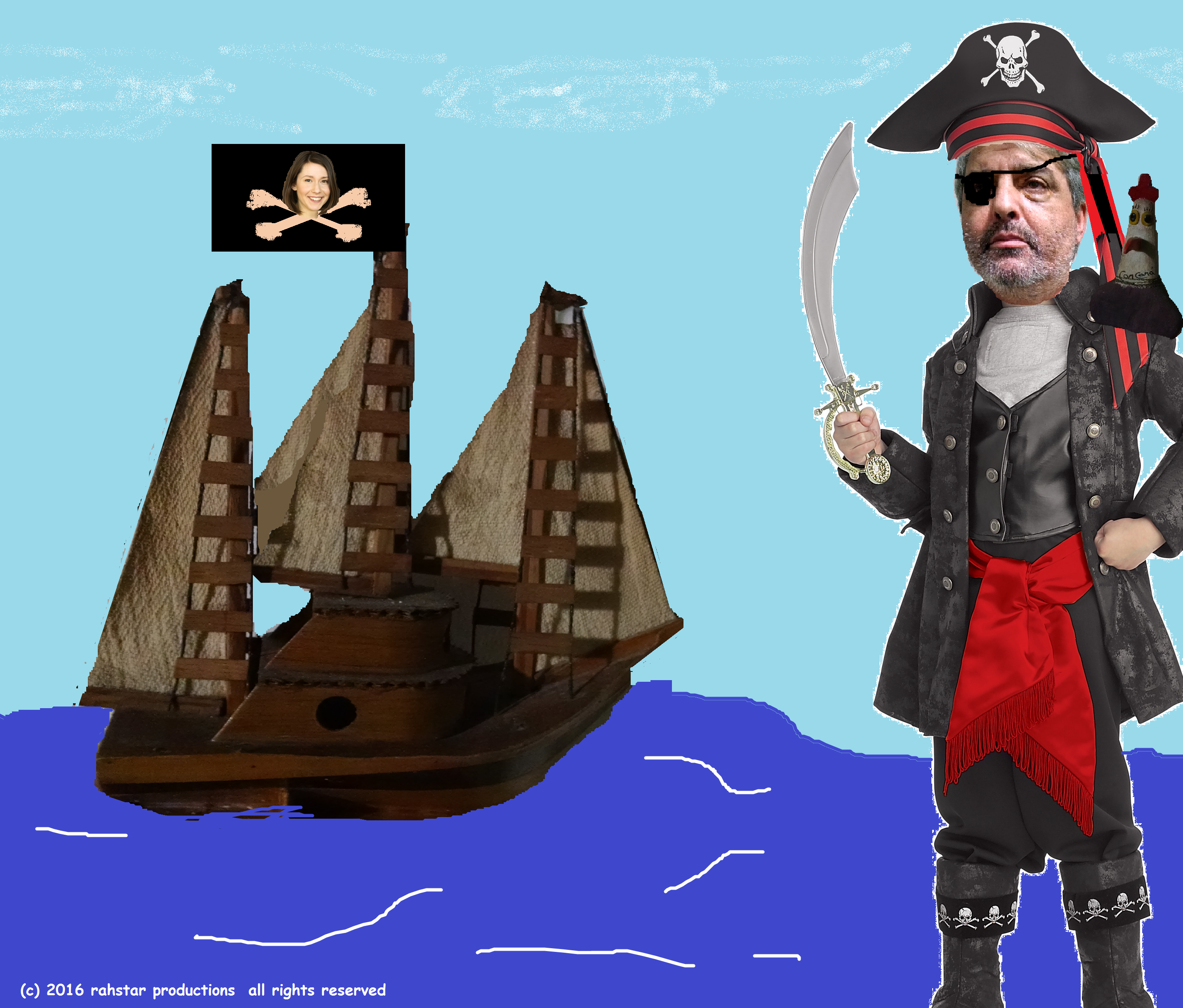 By now, I’m sure we’ve all seen the Melania Trump speech that plagiarized Michelle Obama. Finally, teachers the world over have the perfect example to demonstrate blatant plagiarism to their students.

Looking for a new way to mentor students of academic writing, Ron Martinez came up with a great one. This should be the new standard.

Recipes for the Unteachable by David Petrie 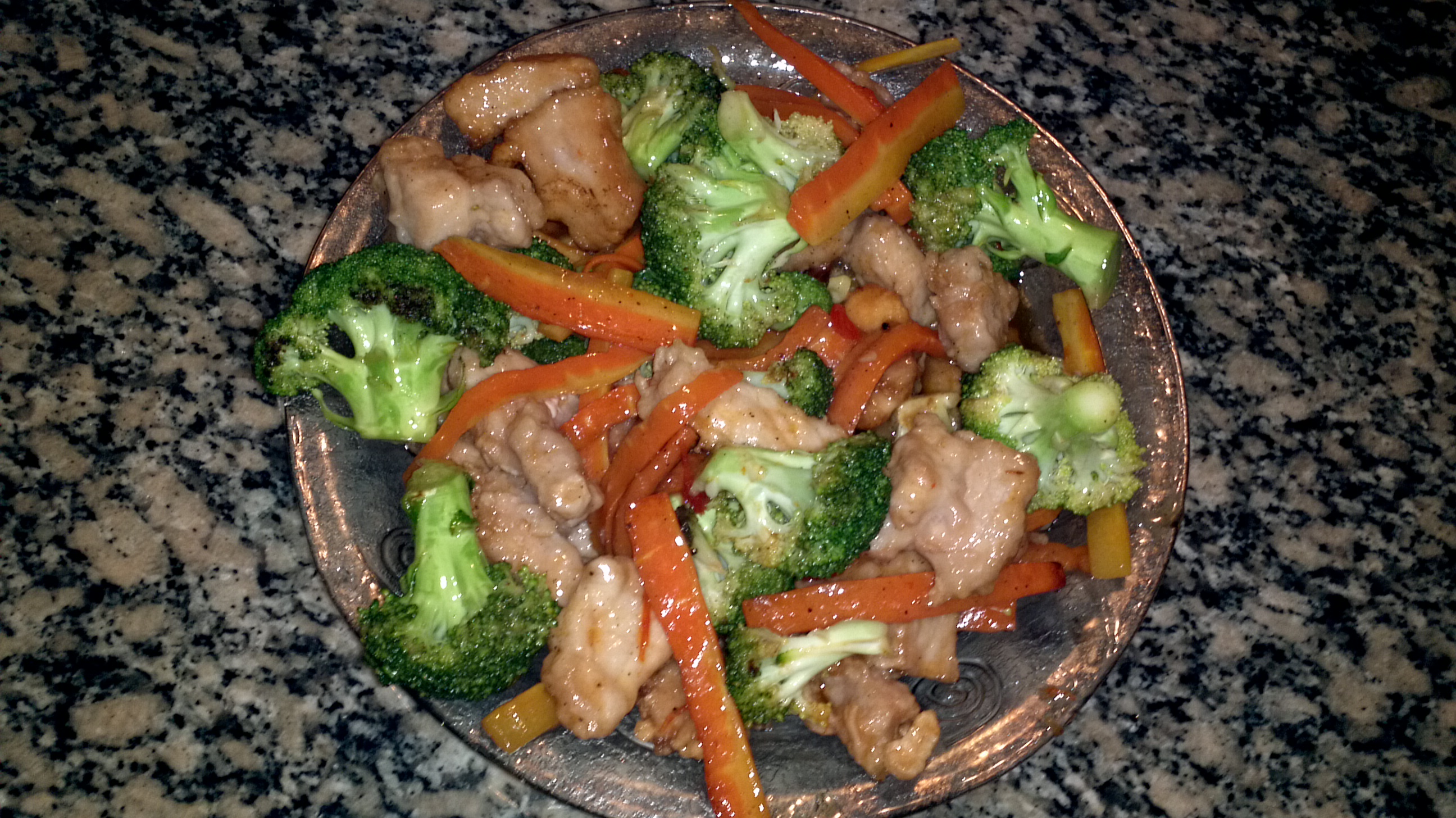 Are there controversial topics that you want to teach, but you do not know how? Do you think your students might not be ready for them? David Petrie has the perfect recipe for these issues. You can read some ideas in his blog post and also for more tips, do not miss his webinar for BELTA on January 10th, at 16.00 CET!

This article originally appeared in the BRAZ-TESOL newsletter, volume 04.2015.

The Good, The Bad, And The Online by Rob Howard

How do you deal with people who want your services for free? Take a look at this.

Should I mind my own Beeswax? by Rob Howard 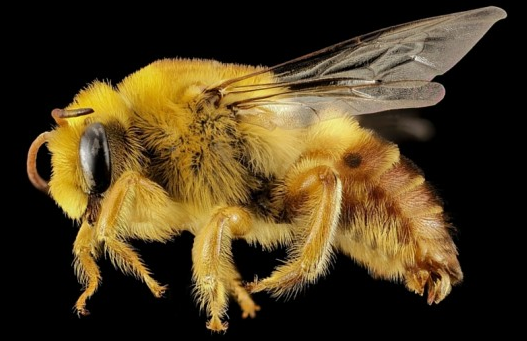 Reposted from EFL Magazine, my article about whether or not we should be spending time teaching outdated idioms with some many others that we miss.